What is the different between Thermography and Mammography?

Where mammography looks for structure such as a lump, thermography looks for the body's physiological response to cancer cells. These changes can often occur 8-10 years before the cells are large enough to be seen by a mammogram.

Does Digital Infrared Imaging replace mammograms?
No! However, do mammograms replace DITI? The answer to this is also a resounding no; the two tests complement each other. The consensus among health care experts is that no one procedure or method of imaging is solely adequate for breast cancer screening. The false negative and positive rates for mammography are too high for the procedure to be used alone. DII can pick up many of the cancers missed by mammography. A positive infrared image is also the single most important marker of high risk for developing breast cancer. It is DII's unique ability to monitor the abnormal temperature (physiological) changes produced by diseased breast tissue that allows for extremely early detection. Since it has been determined that 1 in 8 women will get breast cancer, we must use every means possible to detect these tumors when there is the greatest chance for survival.

Who reads the report?
The MD's are board certified as thermologists by the American College of Clinical Thermology which is an accredited professional medical association. All MD's must be licenced and insured and in good standing for certification. There is annual continuing education and QC conducted by peer review overreads. EMI eligibility is a minimum of 5 years post grad. Most of the doctors employed by EMI have between 5 and 10 years of experience as thermologists.

When will I get the report back?
Within a week and often just a few days.

Why haven't I heard of Digital Infrared Imaging before?
Due to a poorly constructed and performed (with regards to Breast Thermography) research study back in the 1970's, DITI was placed in a "further study needed" and "no improvement over mammography" category. Along with this study, health care politics and insurance cost-containment issues caused interest in this technology to be put on hold. However, with the combination of a multitude of large-scale studies performed in the 80's and 90's, and recent advances in technology, DITI is emerging as an important addition to a woman's regular breast health care.

I mentioned Digital Infrared Imaging to my doctor and was told that the procedure is outdated and useless, is this true?

Unfortunately, many physicians either do not know about this technology or are knowledgeable about a single poorly performed (with regards to DITI) research study; the BCDDP (Breast Cancer Detection Demonstration Project). The BCDDP was a large study done in the 1970's that collected data from many centers around the United States. Three methods of breast cancer detection were studied: physical examination, mammography, and thermography.

With regards to thermography, the BCDDP was seriously flawed in six critical areas.

A fuctional imaging test (thermography) cannot replace a structural imaging procedure (mammography). These two imaging tools complement each other. Thermography is to be used in addition to mammography, not as a replacement.

Of considerable concern was the reading of the images. It wasn't until the early 1980's that established and standardized reading protocols were introduced. Considering these facts, the BCDDP could not have properly evaluated infrared imaging. With the advent of known laboratory environmental controls, established reading protocols, and state-of-the-art infrared technology, a poorly performed 20-year-old study cannot be used to determine the appropriateness of DII. 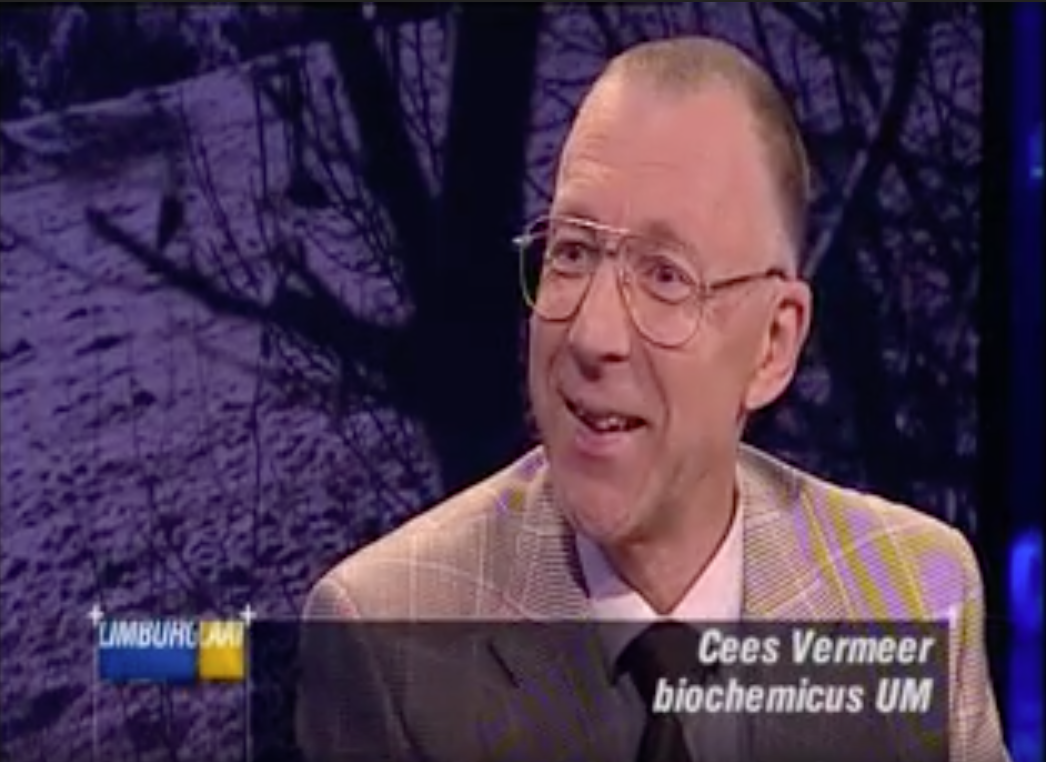 Vitamin K2 We've been saying it for a while now but recently we came across a number of videos on youtube about vitamin K2. Professor Vermeer from the University of Maastricht gives a very enthusiastic speech about Vitamin K2. It is not quite a... 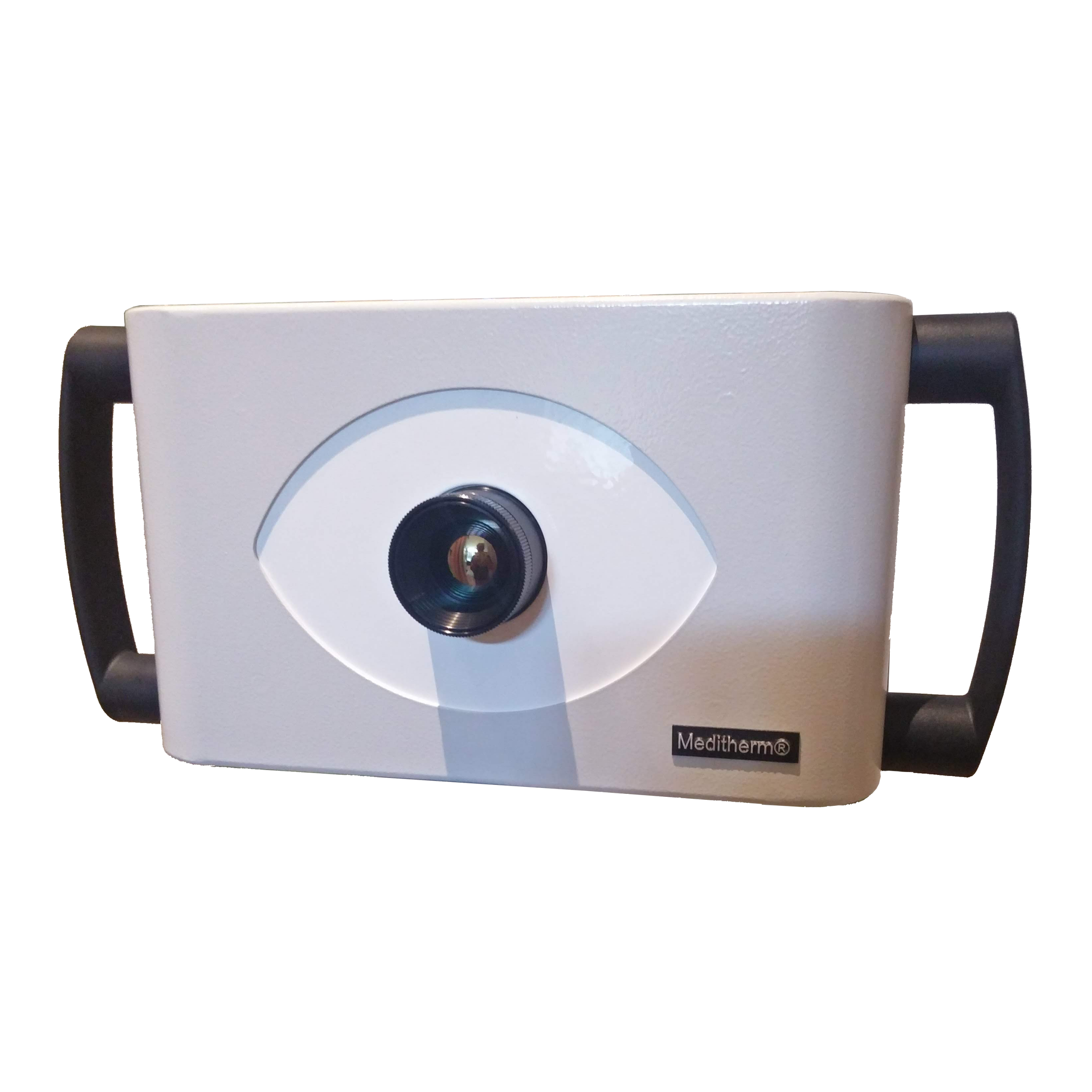 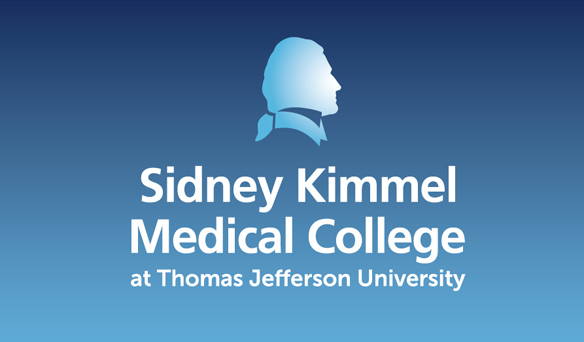 Inflammation in the breast is key to the development of breast cancer.

Inflammation in the breast and breast cancer It's taken 12 years and the creation of a highly sophisticated transgenic mouse, but researchers at the "Kimmel Cancer Center" at Jefferson Medical University, have finally put to bed a long-discussed theory...